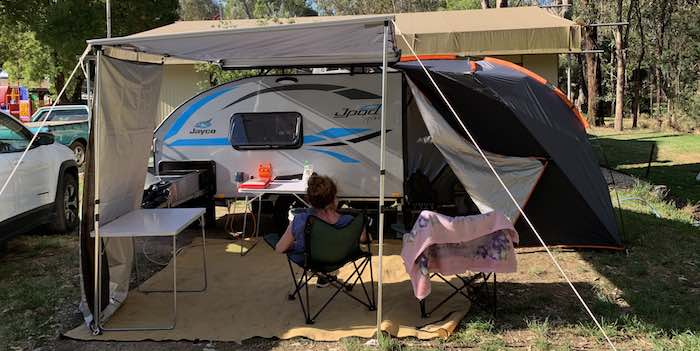 Yea is a small country town about an hour away from our home in Melbourne. We wanted to test out our new Jpod and find out improvements for a planned trip later in January. It was our dogs (Fudge and Taffee) first camping trip. We bought them a soft crate to sleep in, and had our first go at tying  them up to the stabelisers on the caravan.

This was our first time taking our dogs camping.  With the Jpod set up and ready to go, I took the dogs for a walk around the block. ( for happier travelling and no barking on the way). With the dogs strapped in we headed off down our steep driveway and on our way to Yea.

The weather conditions were perfect. Beautiful blue skies and rolling green hills. The roads were very quiet and David had no trouble driving the Jpod. ( except for getting frustrated sitting behind cars not going the speed limit, who then sped up on the overtaking lanes, making it impossible for us to overtake the slower cars). Before we knew it we had arrived at the caravan park in Yea.

With the dogs out of the car, David reversed the caravan into position at our allocated spot. There was a bit of tension in the air and eventually the Jpod was in its final position for our two night stay. ( We may need to practice a bit more on our communication skills when guiding the Jpod in a reversing situation! Not a pleasant thing to hear or see.)

Taffee and Fudge all tied up

The Kmart red dog ties turned out to be fantastic. We were able to tie and hook them up to a nearby tree / Jpod stablizers while we set up. They soon got the idea at where they could get to. There was a bit of tangling happening but easier to manage than chasing a dog through nearby bush.

We managed to attach the SUV tent to the Jeep roof rack with cable ties. This sun dome provides a bit of sun protection and privacy to the Jpod when the hatch is open. With the soft dog crate in position, awning pulled out, mats put down on the ground, and  chairs put out, our temporary home was taking shape.

Cooked up a small pork shoulder and a couple of jacket potatoes in the Weber Baby Q for the first time.  With some American rub my niece had given me it gave off a lovely cooking smell. It was cooked in a bit over and hour and the pork and potatoes were delicious!

First night sleeping in the Jpod

We found the mattress to be quite comfortable even though its a double and we are used to a king size bed. Davids snoring was much louder and closer. The shape of the interior near our heads seem to amplify the noise. David had the added bonus of his feet resting on the fridge at the end of the bed for some of the night. There was bit of animal noise ( and it wasn’t David!) in the trees at one stage. We think it may have been possums. The dogs seemed to sleep through it all.

Dave got up early and took the dogs for a walk and then put them back to their crate so we could have some more sleep.

Bacon and eggs cooked on the Weber Baby Q for breakfast turned out fantastic. Loving our new little BBQ!

Walk into Yea for a Pie and Sausage Roll

We walked about 10 minutes to get into the town centre of Yea. We had pies and a sausage roll for lunch at one of the bakeries, ( the one with the massive queue) followed by a quiet afternoon doing nothing.

For dinner we cooked up a rib eye steak on the Weber Baby Q. I peeled a couple of potatoes and cut them into big wedges and put them on about 20 minutes earlier than the steak. The meat was delicious, and the chips soft in the middle and crunchy on the outside. We are really impressed with the Weber Baby Q and how food tastes when cooked in it!

Ready to take off on our first trip towing the Jpod. 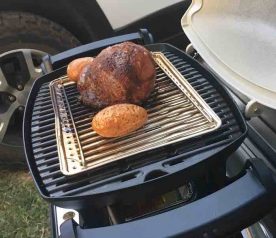 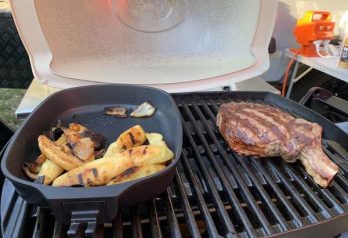 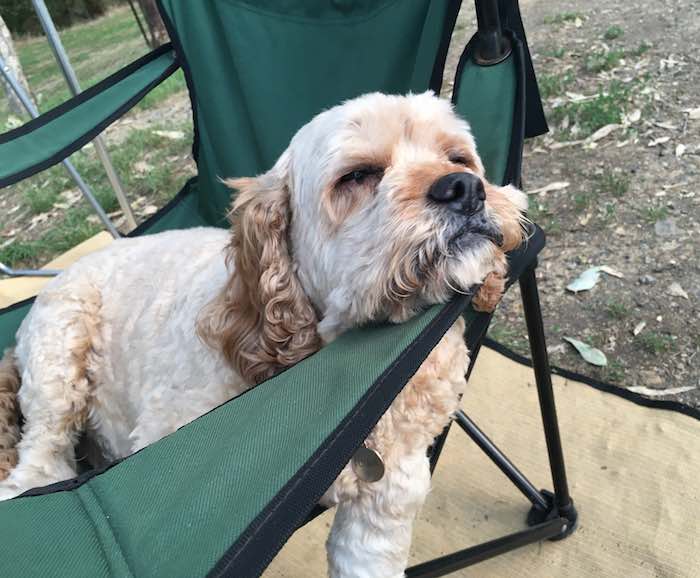 Fudge jumped on my chair every time I got up! 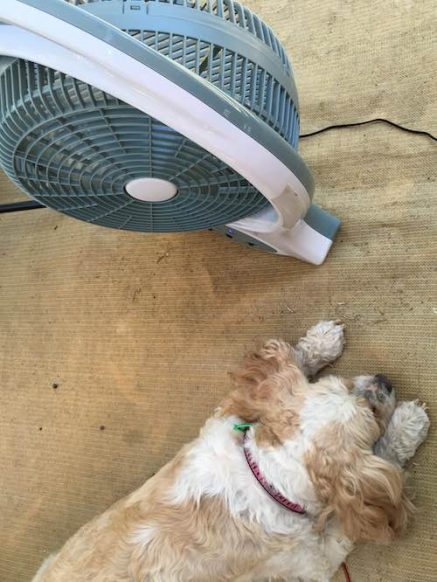 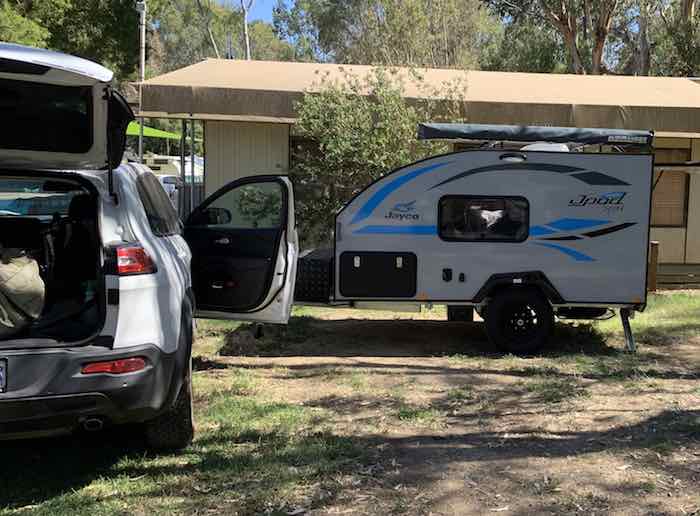 Ready to attach the Jeep to the Jpod

Jpod Packed up and Hitched to the Jeep

We took our time packing up as the dogs watched on. They were so tired by this stage from their first weekend of camping they were quiet.

Improvements for our Next Trip

We took notes for things to do to make our next trip better. While there were lots of minor tweaks and things we had forgotten there were two things that we could definitely improve for next time:

All learning and each trip will add to the curve!

ps. I forgot to take soap. Bit smelly but won’t do that again. 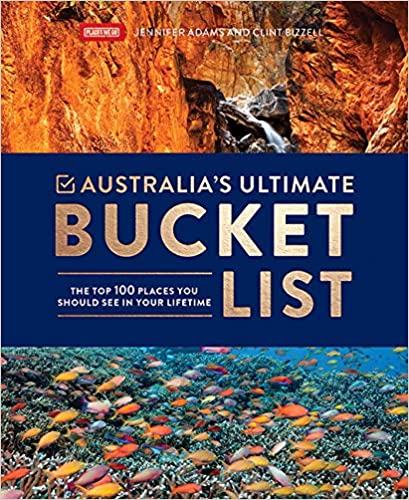